Raghav’s new work subverts the conventional wisdom underpinning traditional Indian Kathak. Central to the form is the hierarchy between musician and dancer. The former leads and latter follows; a principle as old as Kathak itself.

In classic Raghav Handa style TWO is playful, full of humour, physically demanding, and treats its subject matter with the grace and reverence it deserves.

ARTISTS BIOGRAPHIES
Raghav Handa is an Australian choreographer and performer of Indian heritage, Raghav has worked with Sydney Dance Company, Force Majeure, Contemporary Asian Australian Performance, as well as First Nations choreographers Vicki Van Hout and Marilyn Miller. Inspired by his birthright – his works combine traditional kathak principles and contemporary movement to create multifaceted and engaging explorations of modern Australian cultural identity. He has worked in a variety of dance roles including choreographer, performer, collaborator, dance lecturer, artist representative and mentor for young performers. His works: TUKRE’ (“Pieces” in Hindi 2014-15, presented by FORM Dance Projects in 2015), MENS REA (2016) and FOLLY & TIME (2018-19) have been performed across Australia and internationally to strong critical acclaim. In 2019, with support from Australian Council, Raghav completed a residency with Attakkalari dance company in Bengaluru, India and appeared in Melbourne’s Dance Massive season of YOU ANIMAL YOU by Force Majeure. In 2020, his work CULT OF THE TITANS was performed by Sydney Dance Company as part their New Breed platform and his work DAWN featured in the Sydney Opera House digital season of Unwrapped. He appeared in the Sydney Festival 2020 premiere of DOUBLE DELICIOUS, an immersive theatre work by the Contemporary Asian Australian Performance and Asia TOPA festival in Melbourne. His creations are woven through collaboration, incorporating diverse dance languages, spoken word, film and sculptural set design.

Maharshi Raval is a musician and maestro tabla player from Benaras Gharana (school) living in Sydney. Maharshi started his initial tabla training from his grandfather Late Shri Gajanan Rabal and then joined Saptak School of Music and continued to learn under the tutelage of Late Pt. Nandan Mehta who was a disciple of the legend of Benaras Gharana Padma Vibhushan Late Pt. Kishen Maharaj, and has been learning for the last 34 years. He has travelled extensively to various parts of the world as a soloist and an accompanist to Indian classical vocalists, instrumentalists and Kathak dancers. He won 1st prize for National Youth Festival Tabla Competition. He has performed at Saptak Festival’s concerts in front of artists including Pt. Kishan Maharaj, Ustad Shahid Parvez, Ustad Zakir Hussain, Pt. Rajan-Sajan Mishra, Late Ustad Allarakha Khan, Pt. Ronu Majumdar, and many more. Maharshi conducted and directed the tabla recital of 100 students aged between 3 to 16 years on Indian Heritage Day, performed in Australian national television shows like X-Factor with India Rose on Channel 7 and in Good News Week with Sarangan on Channel 10. Maharshi runs a music institute called Shree Gajanan Cultural Mission – The Institute of Indian Classical Music and Dance at various locations in Western Sydney and beyond.

TWO has been supported by the NSW Government through Create NSW as well as through a residency at the Department of Theatre and Performance Studies, University of Sydney . 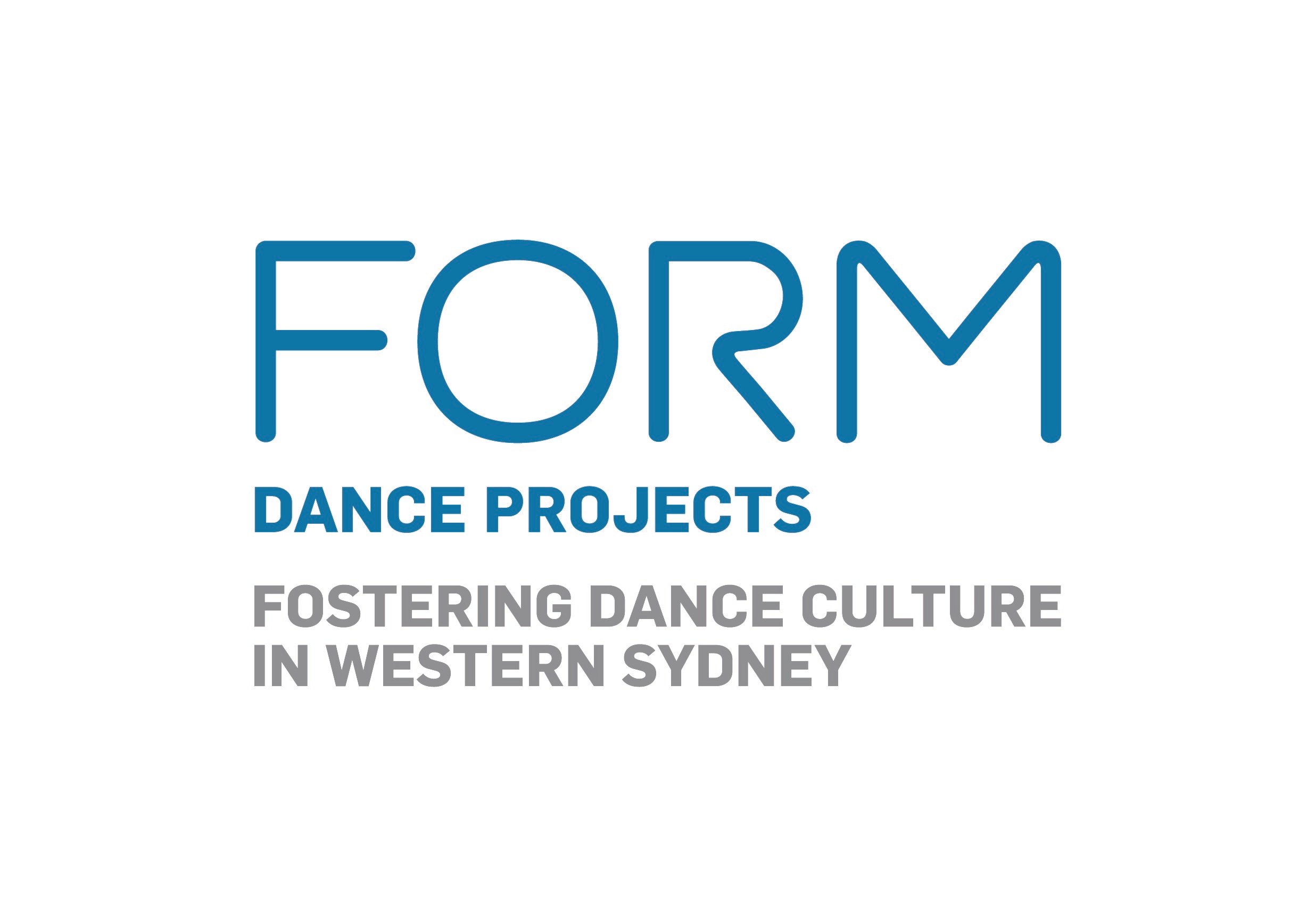 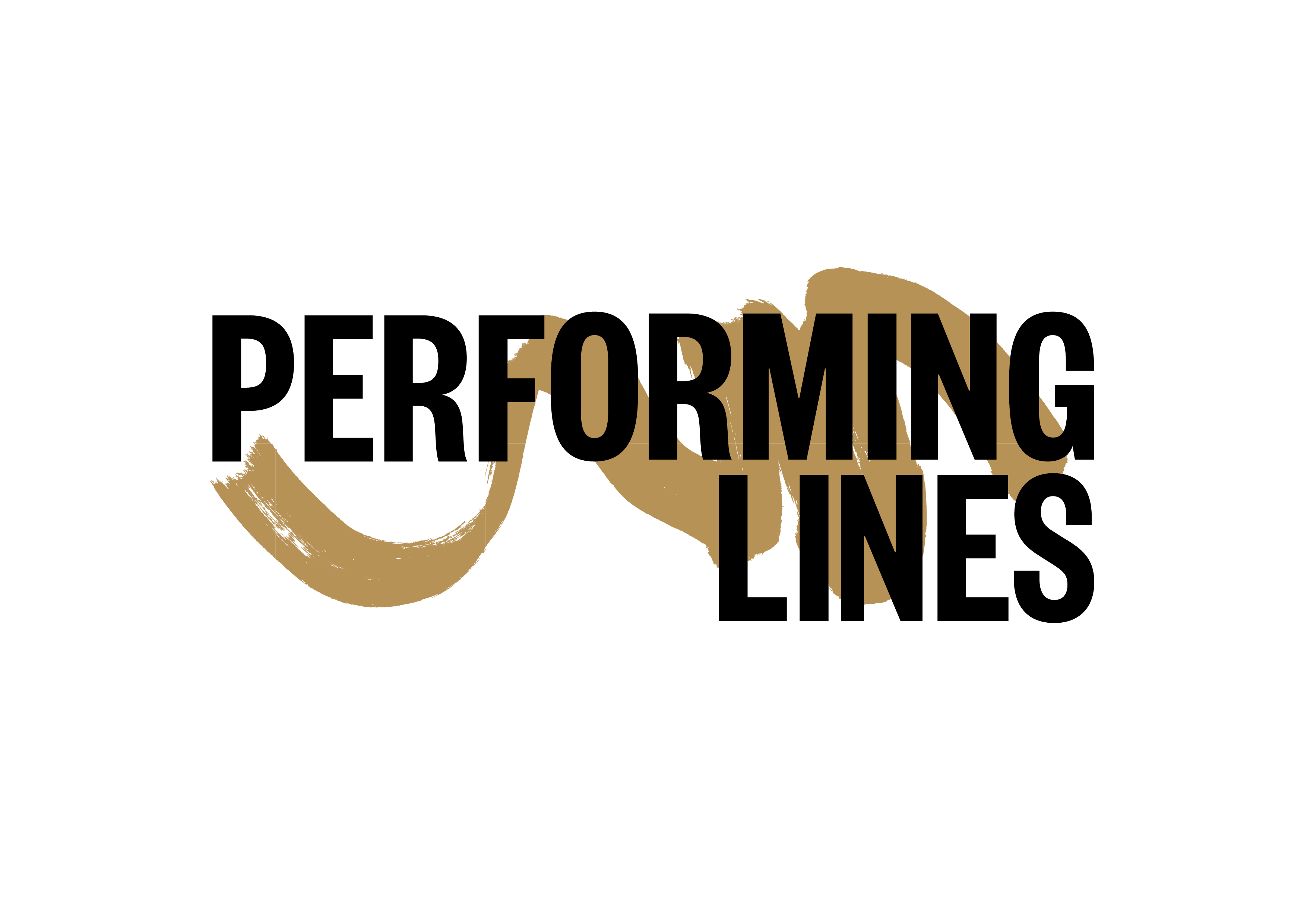