Together We Dance – Film

During Covid-19 lockdown, 20 women over 65 met once a week to dance and made a short ZOOM film together

Over 10 weeks from July to September 2020, FORM Dance Projects embarked on a screen dance project actively engaging a group of 20 women over 65 from Western Sydney. Animated by the unstoppable desire to keep dancing despite the abrupt ending of studio classes in March 2020, they met weekly every Tuesday, from their homes, switching on Zoom to dance together and record their moves under the direction of independent dance artist and filmmaker, Diane Busuttil.

“The personal motivation of my work always deals with women and/or feminist issues and often uses humour as a communicative tool. My creative objectives for Together We Dance were two-fold – creating group movement ideas and choreography specifically for the frame.” (Diane Busuttil)

“I’ve learnt that we may not be here tomorrow but we are here today so we might as well dance” (Riri Treweeke).

Proudly supported by the NSW Government to combat social isolation for seniors during COVID-19 and seeded through a community grant of the City of Parramatta.

Diane Busuttil
Diane studied dance at the University of Western Sydney and has a Masters Degree from Macquarie University. She worked internationally as an independent artist, collaborating with a diverse range of dance, theatre, circus & opera companies in the capacity of dancer, acrobat, teacher, choreographer, mentor & director for over 30 years. She manifested her childhood dream & toured the world for 15 years with a professional dance company based in Berlin, Germany, during which time she worked with a seniors group and performed at various festivals across Germany and Europe. During that time, Diane also presented her short dance and narrative films at festivals in Europe, USA, and Asia. In 2015, she returned to Australia to be her father’s carer and made a documentary film about Forced Adoption in Australia circa 1960s. Her artistic passion is to use her skills to encourage people to keep on dancing in their twilight years. Diane believes dance and storytelling are strong devices that unite all communities.

Abigail Portwin
Through film, Abi Portwin aims to tell meaningful stories, beautifully. Photography first sewed the seeds for her love of creating compositions, and she began working with the moving image through video art and video installation, editing and shooting. She has continued to explore telling stories through film and video over the last 15 years. This exploration has spanned both long and short form, through mediums such as documentary, short film, TV, trailers, promos, corporate video, TVC’s, community projects, and teaching editing. She has worked for National Geographic, the ABC, WildBear Entertainment, Global Creatures, Fox International, Hypnotic media, Pinstripe media, Show me the Way, Macquarie Group and Unilever .. to name a few. Predominantly an editor, Abi also executes her passion for filming on certain projects. Having worked with many talented, creative people, she ongoingly feels grateful for the opportunitiy of creative collaboration, and to express her passion to tell stories that inspire, create awareness, give joy and bring about change. 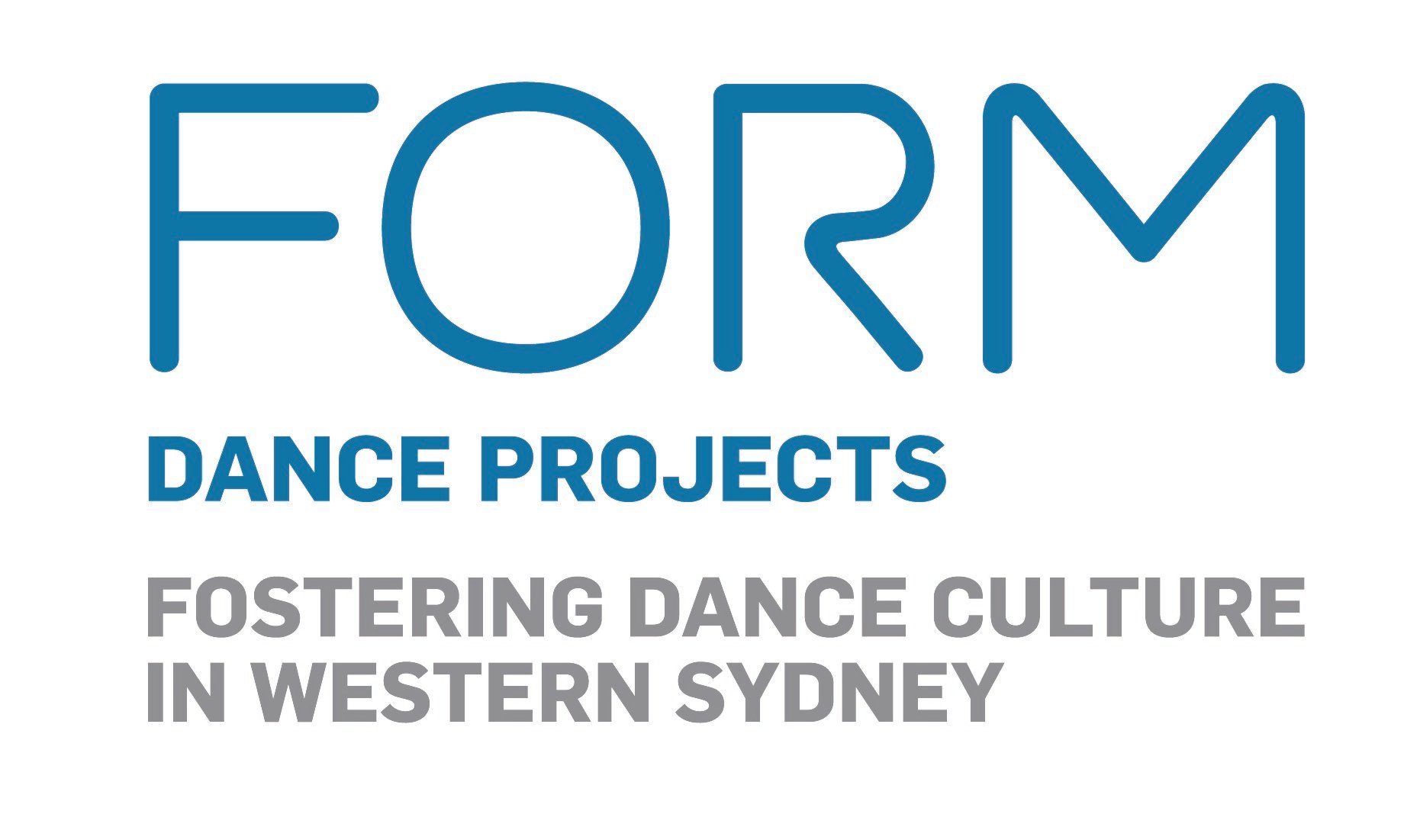 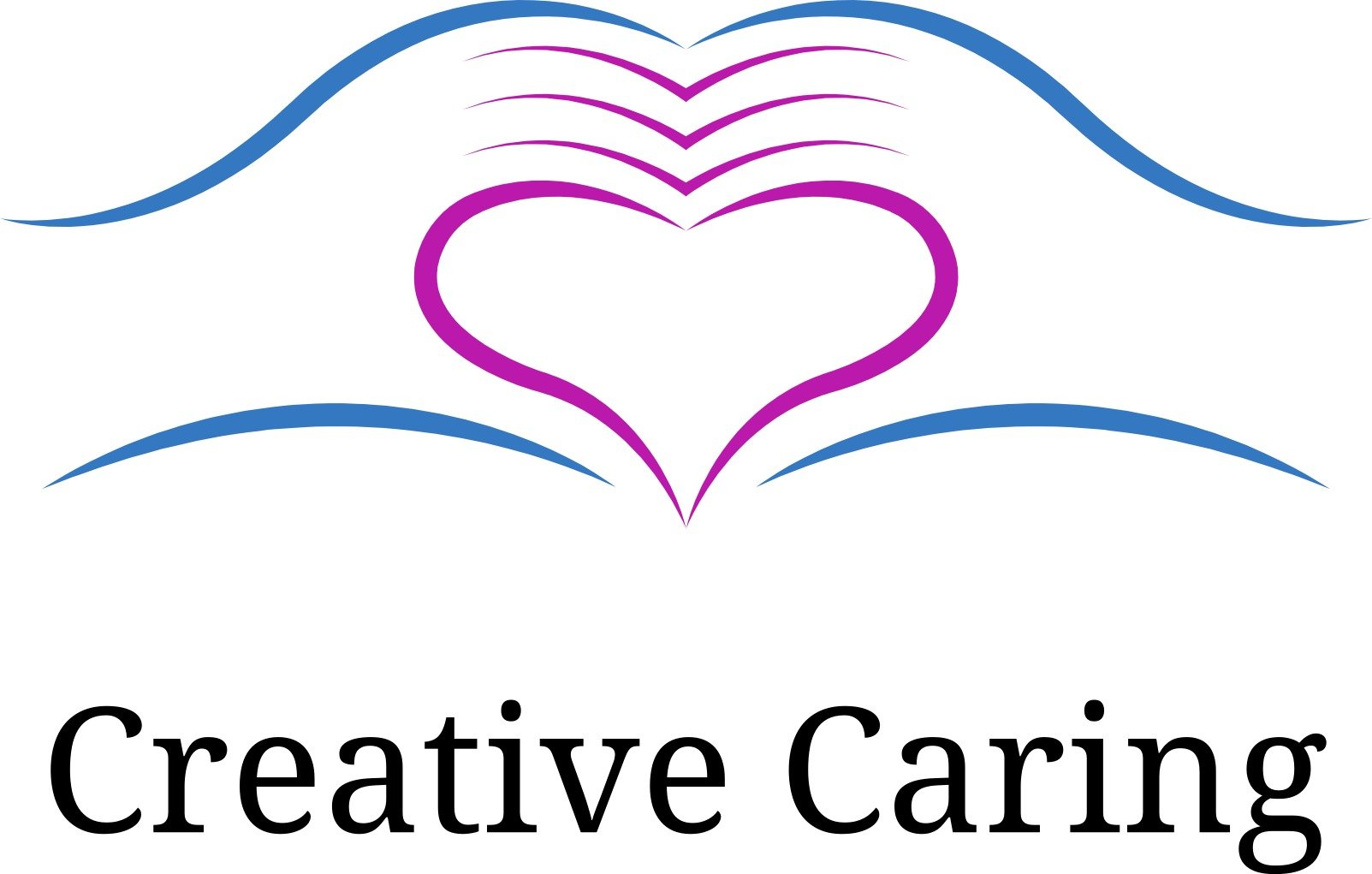 "FORM brings the joy of contemporary dance to the heart of Western Sydney."