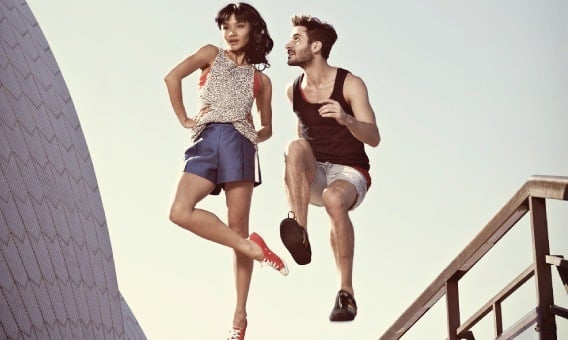 Home | Blog | The Demise of Dance This Spring

The Demise of Dance This Spring

Even from the other side of the globe sad, very unfortunate, no just plain bad and very disappointing news travels plus vite.

Yes, I am referring to the demise of Spring Dance. Coming off a very successful Dance Massive, it somehow feels like a double blow. This Dance Massive event was very Melbourne-centric, predominately featuring local acts, even though it purports to be a national event. But in a way it should be, they are the hosts.

I will be quick to clarify that Spring Dance was packaged very differently, no forums and a focus on current trends on a global scale, featuring a large international program. Rafael Bonachela as curator had also managed to open the door to national, local established and emerging talent. Supplementing performances with masterclass workshops created a fluidity of engagement across many demographics. This ease of accessibility is what made Spring Dance special. Emerging artists were privy to current best practices, while choreographers of notable renown could spy and maybe purloin the promising.

My opening blog in January alluded to the dance hidden amongst other disciplinary spectacles. I mentioned the opportunity for dance in response, dance en masse, as a part of an opening or associated event. But let’s face it, when the 2013 Sydney festival brochure came out I flicked through more than once, fanning back and forth until I realised in disbelief the section was approximately one page in its entirety (not counting advertising). Yes, double sided-whatever, it was a paltry representation in the bigger scheme of things. It wasn’t so bad though, because we had our own festival to really look forward to.

Major venues like the Opera House are status symbols, places where people like to be seen and, it could be argued, the actual performance is incidental to the experience. I believe it just takes one good dance performance, viewed by one of those audience members with ulterior motives, to make a convert.

As a member of our NSW dance community, I am proud of our diversity, confess to feeling envy of the deepest green hue and am tired of dance afforded the leftovers like the poetic poor cousin. As an immediate abstract form I recognise that dance has a harder job attracting a steady audience and that in times of economic hardship it is one of the first to hit the chopping block. I could also argue that in these times of instant gratification and growing sedentery lifestyle habits, we need dance to inspire all of those children who don’t play/follow footy, to know there is a viable alternative. We need to be able to celebrate the human body as a wondrous physically expressive entity.

So, if the Opera House dance fest has gone bust, who is going to champion the movement for movement on a scale that NSW dance really deserves? All the more reason to celebrate and support our still thriving dance bodies of which FORM is one, with a steady 2013 lineup.