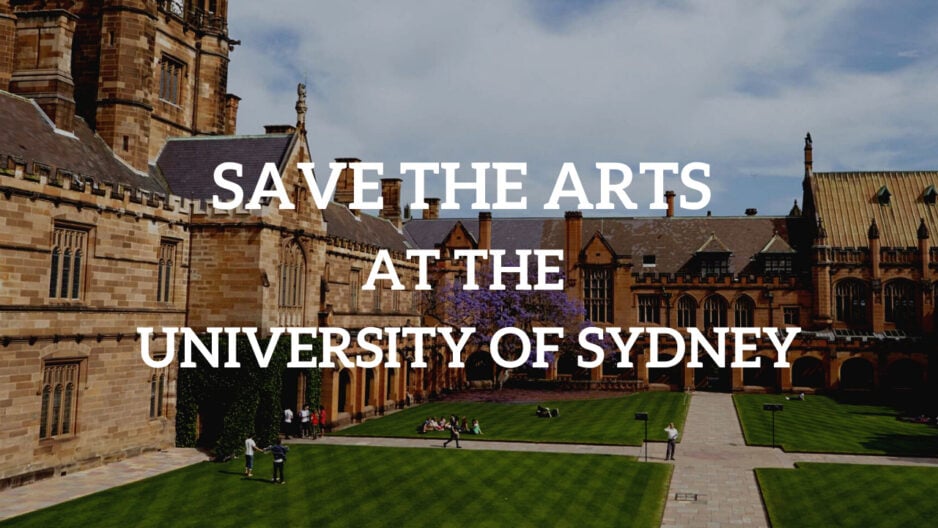 Home | Blog | Save the Theatre and Performance Studies Department!

Save the Theatre and Performance Studies Department!

I’d like to say we’re footloose and fancy free but we’re neither at the moment, are we? It’s more like we’re living in an alternate universe, as non-descript citizens in Footloose. Footloose, the cheesy 80s movie about a town that prohibited dance starring Kevin Bacon, that is.

So many people I’ve spoken to have confessed that they have been cutting a rug on their lonesome recently as a coping mechanism for lockdown. Like a guilty pleasure, we have been enticed to bust a move behind closed doors.  Yeah sure, we’ve all experienced the joys of putting on a great tune and spontaneously shimmying and sashaying about in empty rooms at some point, safe in the knowledge the only witness to our solo expressions of unbridled joy is the furniture, and that sofa is keeping shtum. Well, if the powers that be have their way, that’s the only place we’ll be getting our groove on from here on in.

Nobody will be singing Eddie Money’s Take Me Home Tonight because nobody will be taking anybody anywhere. A boogie in pubs is out and the dance floor at weddings has been deemed a precarious on again off again zone yet again. Not to mention getting a leg over a barre is strictly verboten in hundreds of the inner and outer suburban dance studios of many great Australian towns and cities, with doors uniformly closed until further notice.

We all know the value of dance as a social lubricant. The social dances of yesteryear gave participants permission for physical contact. Even if dance doesn’t involve much, if any, actual touching these days, the act of inviting and the ensuing physical proximity is still pregnant with possibility. To dance with another person, you make yourself vulnerable. You enter a contract. The excitement of dancing with another defies words and doesn’t need them. The act speaks for itself. The awkward first dance you do with someone else that says, ‘I like you’ for instance. The dance you do with friends as an act of bonding. The dance you do with an elder as a demonstration of care and respect. The dance you do en masse at a gig in a stadium, or a concert hall that is a declaration of mutual interest, an act of establishing community. With each head bang or pogo performed in unison each individual is saying, ‘I’m with my people’.

Pretty powerful for actions that are usually simply perceived as acts of recreation.

This is why I was flabbergasted to find myself signing a petition to save the Department of Theatre and Performance Studies at the University of Sydney, which is under threat because of planned budget cuts. The study of dance and theatre, as with the acts and practices themselves, has similarly been attributed recreational status, and by extension has also been deemed frivolous and expendable.

According to the petition, countless people have availed themselves of the Theatre and Performance Studies facilities since the initial workshop incarnation of the department in 1973.

As an Indigenous independent dance practitioner I have enjoyed three (or more, I can’t quite recall) residencies at the Rex Cramphorn Studio attached to the Department, which opened its doors in 1994. Dance is one of the most valuable forms of Aboriginal cultural transmission. Those residencies meant that I was able to practise and research the ways we as urban Aboriginal people are affirming our identity in the theatrical spaces, and therefore perpetuating culture just like our ‘traditional’ counterparts do ‘on country’. Developments of a work about Wiradjuri kinship and a work about the experiences of Aboriginal fringe dwellers living rough in the ‘top end’ in and around Darwin were realised in that studio, providing creative material to initiate critical discourse around the Indigenous lived experience.

At the Rex, I have participated in Body Weather improvisation workshops and rehearsals with Tess de Quincey. I recall feeling overwhelmed upon learning about body ecologies and omni-centric embodiments.

I have skipped and ‘log jogged’ around that studio with Martin del Amo in search of a non-binary gender bending alter ego, through strictly measured exercises to the point of exhaustion, as research development for his work titled Slow Dances For Fast Times.

I have delivered one speech as part of a conference facilitated by the Department of Theatre and Performance Studies.

I have witnessed countless showings in progress and mentored the next generations on their inevitable rise.

I, in turn, have been mentored.

I was inspired by Dr Amanda Card to embark on a road less travelled by blackfellas, to roll up my proverbial sleeves and dig deep, to embark on a career in the world of academia. Or experience a short sojourn at least. Very short as it turns out.

All right I have to admit, I am not a student of the University of Sydney. The University I attend has already restructured according to the capitalist world order. The dance major within the department I am affiliated with was officially rebranded, shifting its focus from a performing arts model, to an entrepreneurial entertainment ‘industry’ focussed model. (Kill me now!)

If a little turn around the dance floor can indicate so much without even trying, just imagine the potential application when we do. Try that is.

When I guest lectured at Macquarie University before the COVID outbreak (yes that is where I study) most of the students taking the unit were not dancers, nor did they have aspirations to become dancers. What these corporate gits don’t understand is that while those students were getting fit and having fun they were learning how to be creative thinkers. The participants in my workshop were learning how to problem solve using multiple divergent pathways to access a broader range of options.

There’s a great episode on divergent thinking as part of a TV series titled Redesign My Brain presented by advertising and media personality Todd Sampson. In the episode Expanding Your Creativity and Becoming Innovative Sampson is encouraged to switch off his predisposition to utilise analytical reasoning in favour of harnessing his intuition to ‘think outside the box’ when faced with multiple challenges. In one scene, as an initial task to strengthen his innovation muscle, Sampson is asked to name as many possible functions for a shoe other than as an item of footwear.

Sampson goes on to explore the many contexts in which he has to think creatively. Sampson consults medical scientists and engineers, amongst a plethora of experts, to expound and extol the virtues of thinking creatively.

Well blow me down if that’s not one, or if not the intrinsic exponent of the performing arts. I guess that’s why they call it a creative practice, eh!

Sign – Save The Arts at the University of Sydney Petition HERE