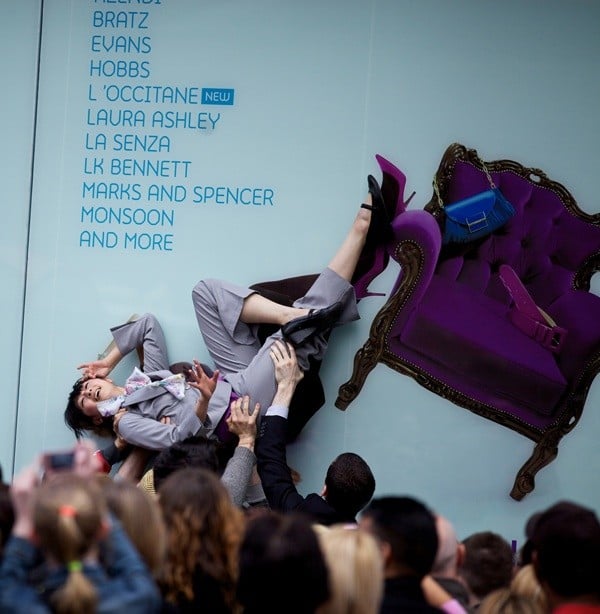 For Protein, creating and performing dance is crucially connected with everyday life. Artistic Director, Luca Silverstrini, takes everyday issues and subjects them to a deep, witty analysis through his own very idiosyncratic and distinctive dance theatre. Driving the approach is a desire to connect theatrical experience with the life stories of participants – amateur or professional – and audiences. The result is work of humour, pathos and invention which reflects the integrity and absurdity of its ingredients.

David is currently Artistic Director of DanceXchange, UK and also of resident dance company Bare Bones, as well as Co-Artistic Director of International Dance Festival Birmingham. David Massingham has worked in a variety of choreographic fields such as film, theatre and music theatre and credits include Cabaret (Live Theatre, Newcastle), The Red Balloon (The REP, Birmingham) The Soldiers Tale (The REP, City of Birmingham Symphony Orchestra and Birmingham Contemporary Music Group, Birmingham) and The Tempest (The National Theatre, London).