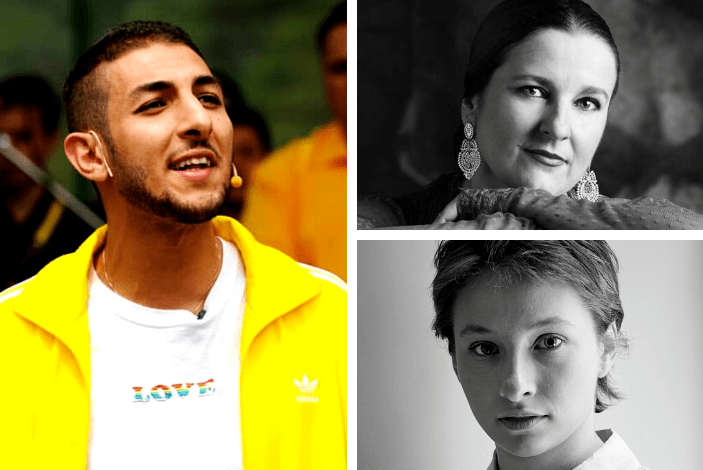 Award-winning flamenco dance artist Pepa Molina and young choreographic talent Eliza Cooper share their love of flamenco, nature and all things to celebrate in life from the Sydney Opera House to the Bolshoi Theatre, from Seville to Granville, Picasso to Gina Lollobrigida.

Pepa Molina is an Australian Flamenco artist with Andalusian heritage and a respected international profile. Her Flamenco productions have toured main theatre circuits in Spain, International music & dance festivals as well as Flamenco festivals across Europe, America and Asia, placing her amongst the leading international contemporary Flamenco dance companies. In 2004, she formed Compañía Pepa Molina. Her work Bush Bailando was premiered as part of FORM Dance Projects Dance Bites program and won the Dance Australia’s Critic’s choice award for Most interesting Australian group/artist in 2016. Pepa was to present her new work Perceptions in May 2020 with FORM Dance Projects at Riverside Theatres. The Dance Bites season has been postponed due to COVID-19.