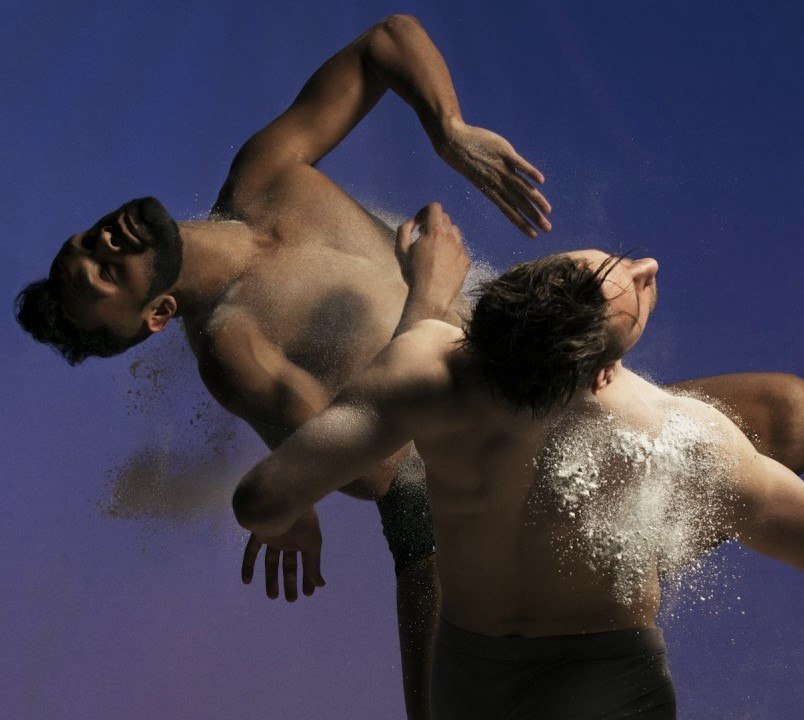 Home | Blog | An Epilogue to NAIDOC

An Epilogue to NAIDOC

It’s been a while and I’ve been off the radar so to speak, so as a treat I am presenting a whopping three part blog to be digested as a three course meal, here goes part one…

As an Australian Indigenous artist the word culture rolls off my tongue and onto the page/screen more readily and with more frequency than most people. Terms like cultural responsibility, cultural maintenance, cultural practice, cultural appropriation, cultural consultant, and cultural protocols are just some of the terms that pepper grant applications, teaching and marketing contexts.

Of course when I mention the C word, I am referring to just one demographic, the social practices of Australia’s First Nations peoples. I am so used to the allocation of the term cultural in an Indigenous context that I often forget that culture refers to any organised social demographic and is not confined to the ethnic or marginalised minorities.

Why am I pondering this?

In the weekend leading up to NAIDOC week I had been immersed in what seemed like a mammoth durational undertaking of culturally thematic experiences and that even amongst the specificity of Australia’s First Nations there were diverse dance offerings.

I had witnessed Bangarra Dance Theatre’s opening night of Bennelong, followed by the presentation of my choreography Thong Dance as part of Latai Taumeopau’s curational Artbar event at The Museum of Contemporary Art the next evening culminating in Dirtyfeet’s double bill performance/showing titled Out of the Studio at Shopfront Theatre in Carlton featuring choreographic works in development by indigenous artist Thomas E.S. Kelly and Matt Cornell the night after that.

The premiere of Bennelong was accompanied by the usual pomp and circumstance which surrounds an opening night at the Opera House. I am always interested to see the invited guests as much as the work produced. The interactive vocal proceedings attached to ‘Community’ or ‘Koori night’ whereby local blackfellas come to see and to be seen, laughing and hollering in a show of appreciation and recognition of insider knowledge played out upon the stage, had come and gone, replaced by the glitz and glamour of predominantly western patrons.

It is common for western audiences to watch in polite (or maybe demure) silence throughout a Bangarra performance. When I am presenting my own works I have noted a similar difference in composure between the Blackfella and general public audiences. This difference in behaviour can be unsettling as the reception of a work is generally only expressed at the very end of a performance by the general public while feedback is almost immediate from the Indigenous community.

I must confess that before I was seated I was already crafting my review of the evenings performative proceedings. As an alumni of both the school that Bangarra was wrought from, NAISDA Dance College and the company itself, I presumed there would be little room for surprise in regards to content and delivery.

As part of a tried and tested choreographic formula, Bennelong was comprised of various similarly durational episodic vignettes, a whopping seventeen in total for this seventy minute work as opposed to Ochres, Bangarra’s historically seminal work, which was comprised of four sections (or five if you counted the opening scene). This compositional device could later be utilised whereby any of the isolated vignettes could form a component of one of the popular rebranded best (bits) of Bangarra, in any number of combinations with best bits from other past works, to form a collage or montage for touring, commercial or corporate purposes.

In keeping with a successful format this work was also punctuated with large sculptural art pieces acting as narrative cues. Bennelong opened with a large woven or cloth covered ring suspended upstage centre designed by Artist Jacob Nash. (Only briefly was I reminded of the illuminated ring that featured in the Australian Ballet’s presentation of John Neumeier’s Nijinsky also chronicling the life of its charismatic namesake.)

Initially I interpreted the ring in Bennelong to be a portal delineating the time before and after the advent of colonial settlement. Perhaps the act of jumping through the ring symbolised the departure from an era of The Dreaming, the fluid non-linear chronology which formed the foundations of a collective Australian Aboriginal consciousness, to the introduction of imperialist imperatives of forward moving linear time, and of hierarchical organisation and ownership. Although after watching the Q and A streamed live via facebook I was informed the ring symbolised the birth of Bennelong.

What set this story ballet apart from the company’s notable works from the past, was its execution. There was an exciting shambolic quality to it.

This is by no means a negative critique of the work as it was evident the dancers’ possess an impressive physical capacity, their virtuosity clear in their ability to master the demanding choreographic vocabulary. The aesthetic used to represent the Eora clan was both weighted and sharp. Initially expressed as a collective separated by gender. Bodies traversed the floor as if propelled swiftly along a waterslide, only to change direction with successive punctuated foot stomps from the men and in the lateral shift of the torso determining multi directional crouching scurries, like bent flat footed classical bourrés, from the women. It was this seemingly haphazard loose aesthetic, where each dancer was a little out of sync with each other, finishing the danced cadences in minute idiosyncrasy, which held my attention. ‘Was this a mistake?’ I thought to myself. ‘Are they simply under rehearsed?’

I chose to think that this loose performance aspect was deliberate and it was confirmed after I quizzed the dancers and discovered that Bennelong was twelve weeks in the making. Long enough to produce the former slick jazz like precision attributed to many of the pieces in the company’s earlier repertoire including the quick partnering sections in Fish and group unison vocabulary, including the undulating body rolls in Brolga from the ballet Corroboree.

In Bennelong the ensemble work was expressed as a living current, allowing space for each body to articulate individual eddies and rivulets gliding unevenly over various rock formations. This almost pedestrian unity afforded the audience an appreciation of the performers who popped in relief from the general mass, forming the bulk of the dancing canvas. Daniel Riley McKinley and Tara Gower posed particularly impressive figures in a courtroom scene titled Crown by slicing the air with sharp limbs and steely gazes. Yolanda Lowatta’s rolling shoulders atop a slithering spine demanded attention even when placed on the far peripheries of the action. Lowatta’s disturbing duet with Beau Dean Smith as one of Bennelong’s wives was performed with an energy and execution which leapt from the stage like the sparks from a firecracker.

Although it was the depth of emotion, of despair rendered in the closing scene, matching the tireless physicality of Beau Dean Smith, who plays Bennelong, which provides a fitting end to the work and the culmination of Bennelong’s life. As Dean Smith is slowly incarcerated by Nash’s neatly constructed Lego type mirrored enclosure I am prompted to applaud Stephen Page’s choice to cast Smith as Bennelong. I was only a little disappointed that this depth of character was visited sporadically throughout the direction of the work and mainly in moments of emotional turmoil, such as the death of the fellow Aboriginal traveller Yemmerrawanne to England.

It is apt that the work finishes with an image of Bennelong projected onto a tightly boxed structure. Not only does the box symbolise his demise, it appropriately describes the way he has been neatly packaged in the history books, culminating in a point of geography for which the Opera House and this performance sit, on the banks of the cities southern shores like a trophy.

Other notable aspects of this work was Nick Shlieper’s lighting design. There was one series of stark lighting in one of the opening scenes, which heralded the colonialist arrival more succinctly and more poetically than any one body could. The light moved over the Eora cast on shore, at repeated intervals, invoking a dramatic sense of foreboding.

There was a powerful marriage of musical arrangement from Steve Francis with text from dramaturg Alana Valentine voiced by Hunter Page Lochard in which he states, ‘I am Bennelong’ that fills this viewer with hope. That one statement extends the work from a historical narrative to a contemporary Australian indigenous affirmation of positive existence as tangibly as the call for an Australian First Nations Treaty.

Bangarra’s Opera House season of Bennelong is running until the 29th of July.